Queen Elizabeth II saw a lot during her record breaking 70-year reign. In her 96 years, Britain’s longest serving and longest living monarch oversaw great change, both high points and low points, was served by 15 British prime ministers and was head of state for 15 countries before she died.

One of the many ways which the Queen will be remembered is by her speeches. Here we’ll take a look at five of her most memorable addresses.

Perhaps one of Elizabeth Mary Alexandra Windsor’s most famous speeches was this one delivered five years before she became queen. Princess Elizabeth addressed the Commonwealth of Nations from Cape Town, South Africa on 21st April 1947, her 21st birthday. In it she pledged to serve the people of the Commonwealth for her whole life “whether it be long or short”. She specifically referred to her generation who had grown up through the Second World War and their responsibility for “the long years of peace that we all hope stretch ahead”.

“I declare before you all that my whole life whether it be long or short shall be devoted to your service and the service of our great imperial family to which we all belong.”

The Most Gracious Speech 1957

Her Majesty’s most familiar address of the year was of course the Royal Christmas Message, but the 1957 speech was especially notable for being the first to be televised. Speaking from Sandringham House, the Queen gave an appropriate message for the milestone: to stick to timeless values such as religion, morality, self restraint and honesty, even in times of change. Elizabeth also addressed her own role in people’s eyes, as well as hoping that the televised broadcast would make her “more personal and direct”.

“It’s inevitable that I may seem a rather remote figure to many of you, a successor to the kings and queens of history, someone whose face may be familiar in newspapers and films, but who never really touches your personal life.”

Fast forward 40 years and our next speech is memorable in a very different way. With the nation gripped in sadness and shock at the death of Lady Diana Spencer, and after a notable week’s silence, the Queen addressed the nation and paid tribute to the late Princess of Wales.

“First, I want to pay tribute to Diana myself. She was an exceptional and gifted human being. In good times and bad, she never lost her capacity to smile and laugh, nor to inspire others with her warmth and kindness.”

In April 2020, the Queen’s speech at the beginning of the pandemic and first lockdown called on people to follow the public health guidance and stay at home. It was watched by over 24 million people and was only her fifth special address since the beginning of her reign. She also took the opportunity to pay tribute to key workers.

The Queen’s last public address was fittingly on the future of the planet. Despite being unable to attend the Glasgow COP 26 climate summit in person, the Queen delivered a recorded message urging world leaders to “answer the call of future generations”. She also made reference to her late husband, Philip, Duke of Edinburgh, who took a keen interest in climate change. She concluded by wishing everyone “good fortune in this significant endeavour”.

“None of us underestimates the challenges ahead: but history has shown that when nations come together in common cause, there is always room for hope. Working side by side, we have the ability to solve the most insurmountable problems and to triumph over the greatest of adversities.” 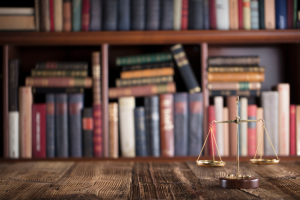 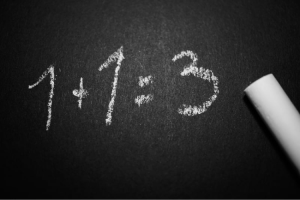 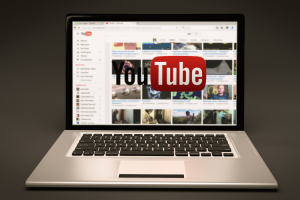 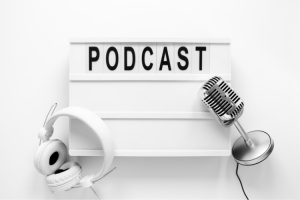 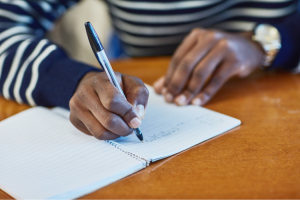 Twitter Linkedin
We use cookies on our website to give you the most relevant experience by remembering your preferences and repeat visits. By clicking “Accept All”, you consent to the use of ALL the cookies. However, you may visit "Cookie Settings" to provide a controlled consent.
Cookie SettingsAccept All
Manage consent

This website uses cookies to improve your experience while you navigate through the website. Out of these, the cookies that are categorized as necessary are stored on your browser as they are essential for the working of basic functionalities of the website. We also use third-party cookies that help us analyze and understand how you use this website. These cookies will be stored in your browser only with your consent. You also have the option to opt-out of these cookies. But opting out of some of these cookies may affect your browsing experience.
Necessary Always Enabled
Necessary cookies are absolutely essential for the website to function properly. These cookies ensure basic functionalities and security features of the website, anonymously.
Functional
Functional cookies help to perform certain functionalities like sharing the content of the website on social media platforms, collect feedbacks, and other third-party features.
Performance
Performance cookies are used to understand and analyze the key performance indexes of the website which helps in delivering a better user experience for the visitors.
Analytics
Analytical cookies are used to understand how visitors interact with the website. These cookies help provide information on metrics the number of visitors, bounce rate, traffic source, etc.
Advertisement
Advertisement cookies are used to provide visitors with relevant ads and marketing campaigns. These cookies track visitors across websites and collect information to provide customized ads.
Others
Other uncategorized cookies are those that are being analyzed and have not been classified into a category as yet.
SAVE & ACCEPT